Forecasting the shape of flu viruses to come

The effort to pick new vaccines to block ever-evolving flu viruses requires both science and serendipity. 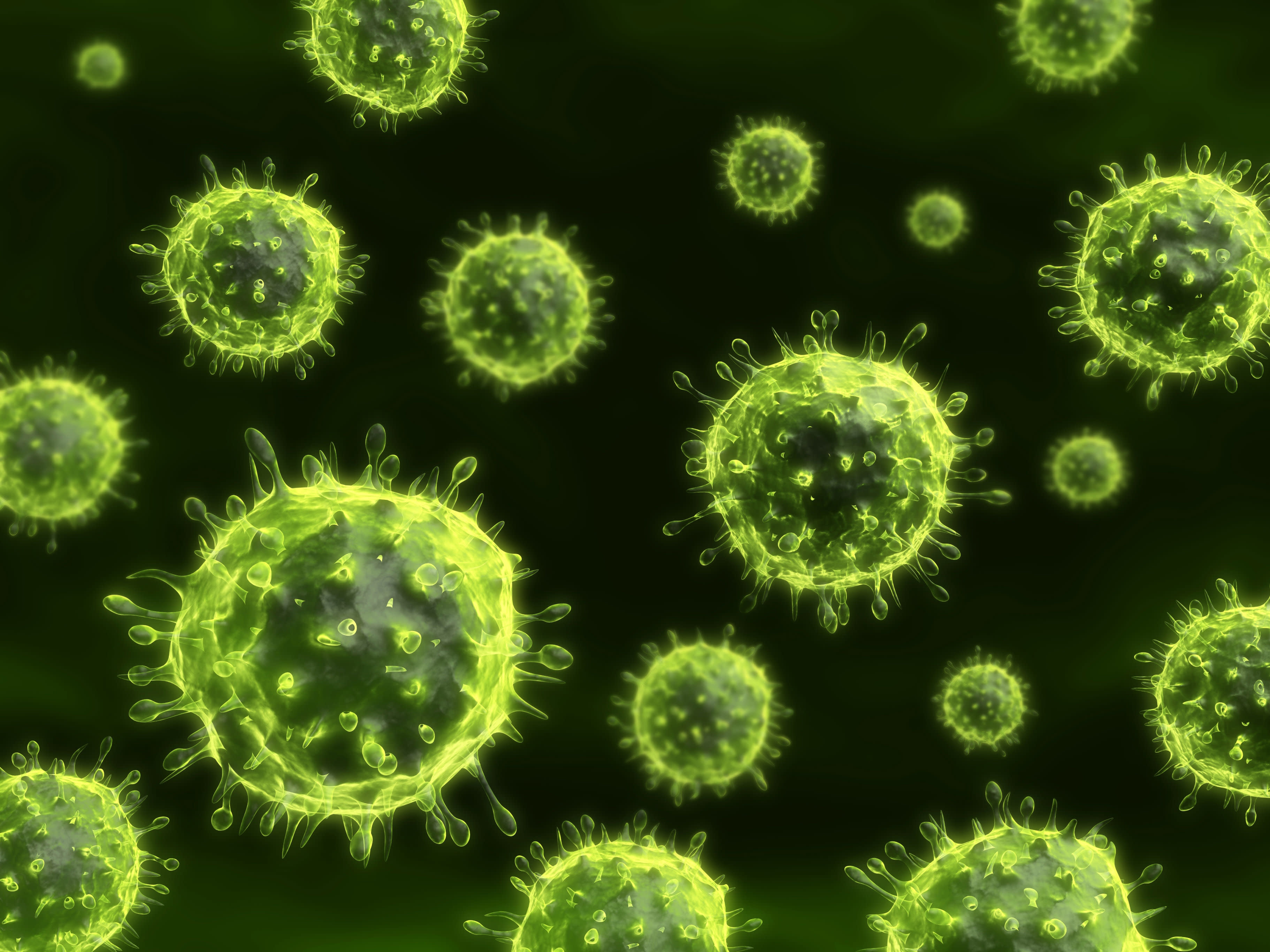 As millions of Americans line up for their annual flu shots this fall, scientists around the globe are already planning for the next round. How can they change next year’s vaccines to stop the strains of influenza most likely to emerge in 2019? The effort to pick new vaccines to block ever-evolving flu viruses requires both science and serendipity. Because it takes so long to manufacture the millions of doses required, world flu experts meet twice a year — six months in advance of flu season for the Northern and Southern hemispheres — to pick the best possible match of vaccine to virus. It is high-stakes, educated guesswork. At Fred Hutchinson Cancer Research Center in Seattle, a team of scientists led by Drs. Jesse Bloom and Trevor Bedford is working to take some of the guesswork out of the process. The team is doing so via a deep analysis of the constant evolutionary changes in the flu virus and by building computer models to anticipate influenza’s next tricky move — like the way weather forecasters use computers to plot the most likely paths of hurricanes. Both hurricanes and influenza are deadly forces of nature, but the annual toll the virus takes is much higher. Last year’s particularly virulent flu killed an estimated 80,000 Americans, according to Centers for Disease Control and Prevention Director Dr. Robert Redfield, and each year influenza is blamed for up to 650,000 annual deaths worldwide. In a study published in the Proceedings of the National Academy of Sciences, the Hutch researchers reported results of an experiment on a first step toward better viral forecasting, which is critical to the development of more dependable and effective flu vaccines. The idea sprung from two graduate students, Juhye Lee in Bloom’s lab and John Huddleston in Bedford’s group, who met at a joint lab retreat in the summer of 2017 and found they were both working on similar problems. They proposed an experiment that combined Lee’s laboratory work with Huddleston’s computer analyses. Viruses and vaccines: ever-changing locks and keys The pair focused on an infinitesimally small, broccoli-shaped protein that blankets most of the surface of every influenza virus particle. Called hemagglutinin, or HA, it is the target seen most often by the human immune system when it detects infection by the flu virus. The virus can be blocked when the body generates proteins called antibodies, which latch on to HA like a key slotting into a lock. Vaccines can prime the immune system to make antibodies like perfectly matching keys. The problem is flu viruses are forever changing the locks. “The proteins are evolving rapidly. That’s why we have to have the flu vaccine updated every year,” said Bloom, who is a Howard Hughes Medical Institute investigator. The PNAS paper describes a technique Lee developed in Bloom’s lab to create different mutants of a flu virus, and then see which ones lived and which ones died in a laboratory dish of mammalian cells. Each virus was engineered with a tiny change to the chemical building blocks — amino acids — out of which all proteins are made. Mathematically, there are 10,754 single amino acid changes possible to the HA protein, and Lee created every one. “The majority of mutants broke the HA protein,” Lee said, and that caused the virus to die out. But the remaining variants survived, and some thrived in the lab dishes more than others. The implication is that some mutations are more beneficial than others to flu virus evolution, while others are a disadvantage. To scientists, this process of “deep mutational scanning” offers important clues about which evolutionary paths flu viruses are more likely to take. Comparing virus survival in the lab with that in nature Of course, those results all came from experiments with viruses and cells in the laboratory. Next, the researchers checked these findings against how the same flu virus evolved in nature, using computer records of HA changes tracked over 50 years. For this, they drew on gene sequencing data from flu samples taken since 1968, a treasure trove of genetic information documenting flu virus evolution. Huddleston carried out the data crunching in Bedford’s lab. “It is good to use as many pieces of information as possible about how a virus is successful in nature. The goal is to turn that into a model that will predict which viruses will be successful,” Huddleston said. His data tracked the evolutionary changes in HA both before and after the emergence in 2009 of the specific viral strain used in Lee’s experiment. The changes Huddleston tracked are mapped onto a chart that resembles a family tree showing that strain’s ancestors and descendants. Those changes that occurred in HA proteins showed a pattern of survival advantage similar to those highlighted in Lee’s laboratory dishes. The virus had evolved in ways that might be expected, based on the lab work. The importance of the family tree study, Bloom said, is that it validates the use of deep mutational scanning as a tool for understanding the possible patterns of protein changes on the surface of flu viruses as they evolve. “It is sort of going after the problem from two different angles,” Bloom explained. “Putting these two pieces of information together should allow you to better understand how mutations affect the virus.” These twin tools can inform future efforts to more accurately predict the most likely changes that will occur in flu viruses — like those improving computer models of hurricane forecasts. Bloom stressed that it will take much more work to make accurate viral forecasting a reality in the effort to stop flu, but this research will help. “It’s a step in the right direction,” he said.

The National Institutes of Health, the Howard Hughes Medical Institute and the Simons Foundation, and the Burroughs Wellcome Fund supported this research.

The Husky Coronavirus Testing program is powered by the Seattle Flu Study – the group that was the first to report community spread of COVID-19 in the United States.