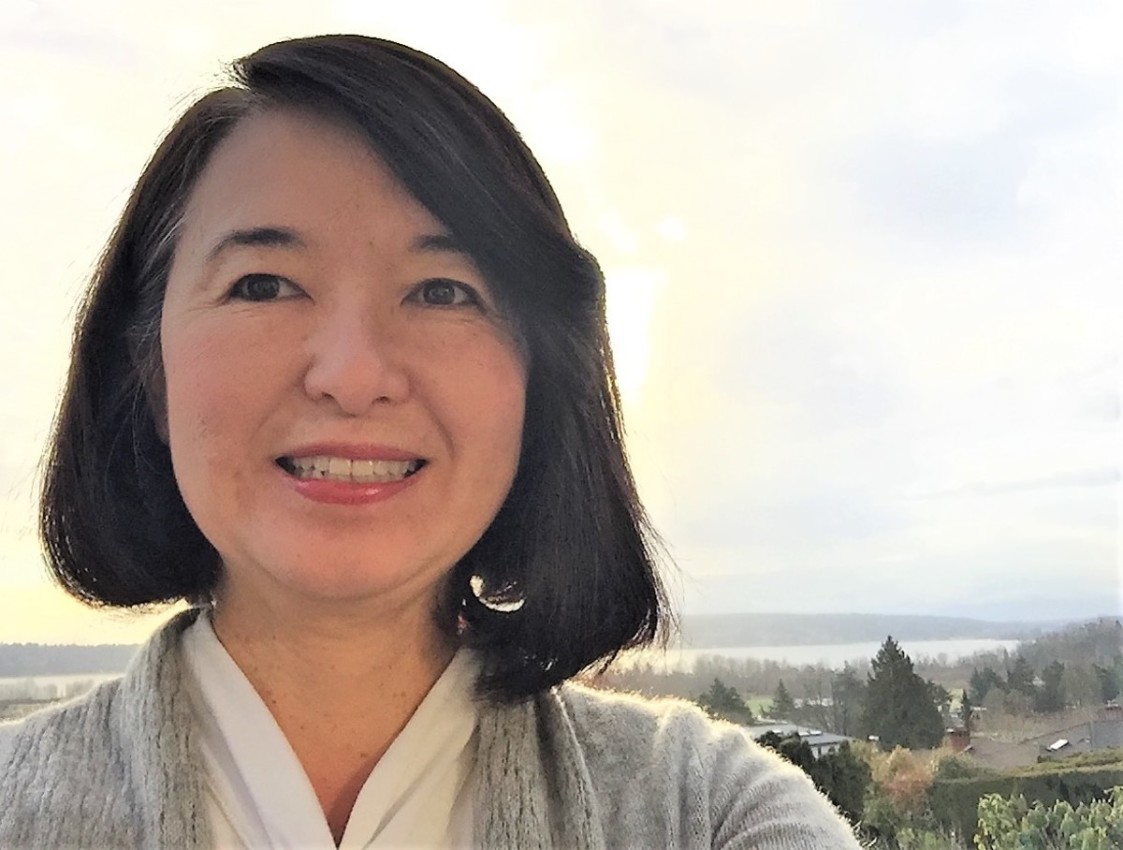 Dr. Fuki Hisama: "More systematized medical record searches could vastly increase the number of women who don’t receive and could benefit from genetic evaluation and testing."

BBI: Can you tell us about your background and what originally drew you to genetics?

Dr. Hisama: I went to medical school originally wanting to be a neurosurgeon, after I read the book The Making of a Woman Surgeon. I was good with my hands, enjoyed knitting and sewing, and thought I would like it! But I did not like standing for hours on end without being able to eat, or move your arms below your waist or above your shoulders. I remember being very excited watching the surgeons close the incision at the end of a case – a good sign surgery was not for me. However, I also love the brain and the logic of neuroanatomy, so I looked into neurology. I matched in that field and trained at Yale.

Toward the end of my residency training in the early 1990s, genetics were becoming very important to the field of neurology. I knew I wanted to stay in academics, and thought further training in genetics would help me contribute to the field. I first worked in a lab for Sherman Weissman (side note – he trained Francis Collins!) and he started me on a project working with Gerry Schellenberg at the University of Washington to clone the gene for familial Alzheimer's Disease. I had a second project in which we identified and cloned the gene for Werner syndrome, also known as adult onset progeria. The work on Werner syndrome was successful and became one of my earliest scientific papers. After my time in research, I completed my clinical genetics fellowship at Yale, and officially became a neurogeneticist at a time when that field was very new.

After founding the Yale neurogenetics clinic, I moved to Boston Children’s Hospital, where I worked in pediatric neurogenetics, and eventually arrived at UW. I am lucky to now be the medical director for the largest medical genetics clinic in the United States. I have helped start other specialty genetics clinics at UW, and, under Gail Jarvik, a primary mission of the Division of Medical Genetics has been establishing the field of precision medicine by bringing genomic data into the clinic.

BBI: What an amazing story. It really helps paint the picture for why BBI was started at a place like UW. Could you tell us about a BBI collaboration you have been involved with?

Dr. Hisama: We know there are women at risk for inherited breast and ovarian cancer who are not receiving the benefit of genetic testing. We also know that one of the best ways to lower mortality in women with certain cancer-causing genes is to get them involved with cancer screening much earlier than other women.

Dr. Tom Payne’s expertise in electronic health records (EHRs) helped us ask whether we could leverage searching EHRs for family history data sprinkled in a disorganized fashion through medical records to find women who were not receiving optimal management for their increased cancer risk. The medical record might show a sister or aunt or grandmother who had reported cancer, without a complete picture being gathered that would meet criteria for a relative to have genetic testing for cancer risk. We found that about 8 percent of women met accepted criteria for genetic testing based on personal or family histories, but 50 percent of them had no record of a genetics referral.

This BBI-funded study showed that more systematized medical record searches could vastly increase the number of women who don’t receive and could benefit from genetic evaluation and testing.

BBI: Can you tell us more about your recently published work with ACMG clinical practice guidelines?

Dr. Hisama: I was recently co-chair for the first work group of evidence-based guidelines on the topic of clinical use of exome and genome sequencing for pediatric birth defects or neurological developmental disabilities. Because there was no roadmap, it took about 16 months to bring together the multidisciplinary group, including clinical and laboratory geneticists, neurologists, a genetic counselor, methodologists, and even a parent advocate.

The paper came out and has been accessed more than 20,000 times. It is evidence there is a huge need for evidence-based guidelines by the medical community in this area. It is very gratifying to be part of a paper that is changing medical practice. Even in my own practice, there have been many times I have wanted to order an exome for a patient, and been denied by insurance. These kinds of national guidelines are a big step toward moving newer technologies into clinical care.

If you would like to know more about the ACMG evidence based guidelines referenced above, you can read more about them here in Nature.

Check back in soon for more chats with BBI members from our partner institutions. Get an inside view into their work and where they think the field of precision medicine is heading. 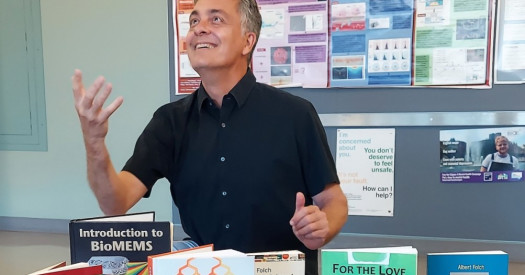 BBI’s Dr. Albert Folch has three passions in life: microfluidics, art, and soccer. It might be difficult to combine all three in one book, but in his latest manuscript, he deftly integrates the first two.

One Year On: BBI's Dr. Colin Pritchard Reflects on Receiving the Catalyst for Precision Medicine Award

The Cancer Community Awards, sponsored by AstraZeneca, presents an individual or organization with the Catalyst for Precision Medicine Award. In this interview, BBI's Dr. Colin Pritchard, recipient of the 2021 award, reflects on his work and the impact of the award.