Unrelated mutations, when present in the blood, can lead to false positive results in men with advanced prostate cancer who are undergoing liquid biopsies. Such tests, which look for variants in the cell-free DNA that tumors shed into the blood plasma, help determine suitable treatment options. 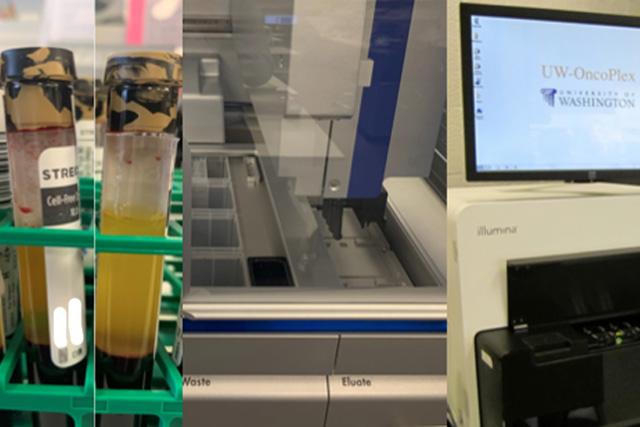 A set of photos shows the workflow for cell-free DNA testing, or liquid biopsy, for advanced prostate cancer. The special blood collection tubes have been spun. The yellow plasma is at the top.

Cell free DNA liquid biopsy workflow at UW Medical Center A set of photos shows the workflow for cell-free DNA testing, or liquid biopsy, for advanced prostate cancer. The special blood collection tubes have been spun. The yellow plasma is at the top.

Unrelated mutations, when present in the blood, can lead to false positive results in men with advanced prostate cancer who are undergoing liquid biopsies. Such tests, which look for variants in the cell-free DNA that tumors shed into the blood plasma, help determine suitable treatment options.

“You can actually measure what’s happening with a patient’s tumor by taking a blood draw,” said Dr. Colin Pritchard, associate professor of laboratory medicine and pathology at the University of Washington School of Medicine. The testing can guide therapy for already-diagnosed cancers by finding mutations that can suggest precision medicine choices. Cell-free DNA testing offers the ease and convenience of testing a blood sample for patients with advanced cancer.

Nonetheless, Pritchard and his team point to the urgency of evaluating the performance of cell-free DNA testing in actual practice and understanding sources of potential interferences with the accuracy of test results.

Two cancer treatment medications, recently approved by the U.S. Food and Drug Administration, or FDA, in fact, are indicated for possible use if certain cell-free DNA mutations appear in the plasma of men whose prostate cancer has spread.

However, other kinds of non-cancer DNA mutations can exit blood cells and get into the plasma. Pritchard said that precision medicine scientists are learning more about a phenomenon called “clonal hematopoiesis” that can often interfere with cancer liquid biopsy findings. Mutations in some DNA repair genes – BRCA1, BRCA2, and ATM – are associated with male and female cancers.

“Unfortunately, these same genes are also commonly mutated as a result of clonal hematopoiesis,” Pritchard said. He and his research team at UW Medicine and the Brotman Baty Institute for Precision Medicine, a partnership among UW Medicine, Seattle Children’s and Fred Hutchinson Cancer Research Institute, looked at the degree to which clonal hematopoiesis was interfering with prostate cancer liquid biopsy results. They examined both the prevalence and the gene spectrum of this interference in patients undergoing cell-free DNA testing.

Their research paper appears today in the Nov. 5 edition of the medical journal, JAMA Oncology.

The researchers discovered that CHIP (clonal hematopoiesis of indeterminant potential) variants accounted for almost half of the somatic DNA repair mutations that the liquid biopsy detected. The presence of these CHIP variants became exponentially more common with advancing age of the patients.

False positives have become an even greater concern as two new classes of PARP inhibitors for prostate cancer became approved in May of 2020 – rucaparib and olaparib. People with a positive liquid biopsy test can be candidates for these drugs. A false positive for these biomarker-guided treatments can lead to misdiagnosis and to patients receiving unnecessary, unhelpful therapy.

About half the time when the plasma is thought to contain a mutation that would guide therapy with these drugs, it actually contains CHIP variants, not prostate cancer DNA variants.

That means that in about half of those tested, a patient could be told that he should be administered a drug that is not indicated to treat to his cancer, Pritchard explained.

Solving this problem of potential misdiagnosis and misguided treatment is fortunately quite simple. Pritchard said that at UW Medicine and at Brotman Baty Institute for Precision Medicine, the laboratory medicine staff examine a sort of paired control: the whole blood cells where the clonal hematopoiesis is and the plasma.

“The good news is that, by looking at the blood cellular compartment, you can tell with pretty good certainty whether something is cancer or something is hematopoiesis,” he said.

The research team noted that some of the limitations of their study were the small sample size (69 men), its retrospective approach, and the similarities within their patient population, including the men’s prior therapies.

The lead author of the study is Dr. Kendal Jensen, a recent graduate of the molecular genetic pathology fellowship program at the UW School of Medicine.

The authors’ potential conflicts of interests are declared within their JAMA Oncology paper. 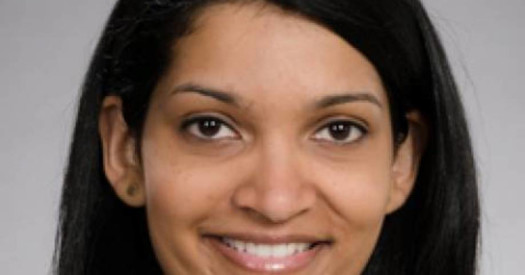 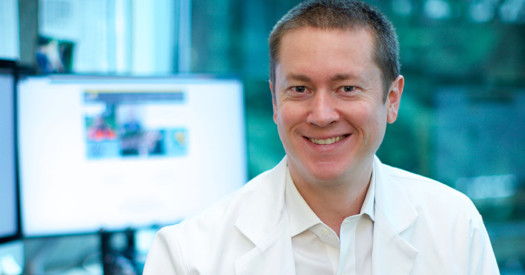