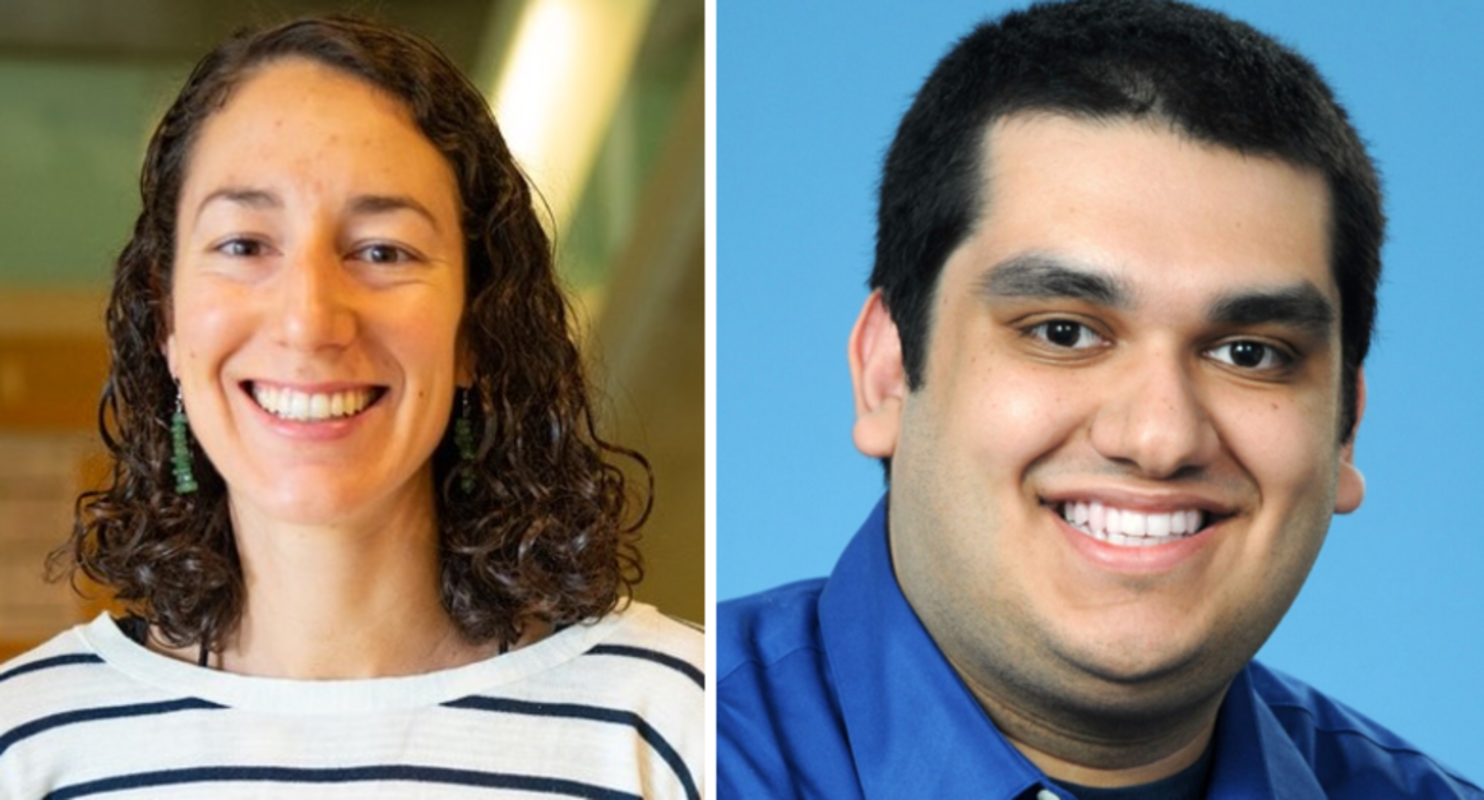 NOTE: Florence Chardon (left) and Moez Dawood, two BBI researchers based in Dr. Lea Starita’s lab, recently presented on their work at the international conference, “CRISPR and Beyond” in the U.K. Here are some of their reflections.

Please summarize in three sentences the topic on which you presented at CRISPR 22.

Chardon: At the CRISPR and Beyond conference, I presented on my and Troy McDiarmid’s (a postdoctoral fellow in Jay Shendure’s lab) work using CRISPR activation to target regulatory regions to increase target gene expression. We have performed this CRISPRa work in two different cell types, and have found multiple gRNAs that are effective at up-regulating intended target genes. This work has implications for cis-regulatory therapy – an approach in which we can use CRISPRa perturbations to rescue haplo-insufficient disorders.

Dawood: I presented on our work to establish variant effects for all 10,000+ single nucleotide variants and 3,500+ 3-base deletions in PALB2 (Partner and Localizer of BRCA2) using saturation genome editing.

Which keynote or breakout session was most interesting to you and why?

Chardon: The most interesting was Aubrey Faust’s (graduate student in the Melton Lab at Harvard) talk on insulin producing beta cells. She did a CRISPR knockout screen to identify genes that, when knocked out, allow for the production of a higher proportion of beta cells throughout a stem cell differentiation process. Her work was beautiful, and the findings from this have far-reaching implications for diabetes patients.

Dawood: The talk by Dr. Willow Coyote-Maestas of UCSF applying deep mutational scanning technology to membrane proteins. I’ve had the chance to work with Willow through the Atlas of Variant Effects Alliance, but this was my first time seeing him talk about his vision for the field. With Multiplexed Assays of Variant Effects (MAVE), the objective is to determine the variant effect of many variants in single experiments, but most of the time the mechanism to explain variant effects is not studied by the MAVE. However, Willow described his vision to not just build a toolkit to assay several phenotypes per variant in membrane proteins, but to accelerate MAVEs into an era of mechanistic genetic screens – that is, the ability to determine the variant effect with mechanistic explanation. MAVE technology by itself still feels very revolutionary to me but to consistently add on mechanistic explanation to deep mutational scans would be truly astounding.

What did you learn at the conference that will influence your work going forward?

Chardon: The biggest takeaway I took from the conference that affects my work directly is the importance of allosteric sites when studying specific regions of proteins. As a geneticist, I don’t often think of how proteins interact in 3D space, but it is important to think about, since proteins are the actual units in cells that do all the important biology we are trying to study from a genomics perspective! 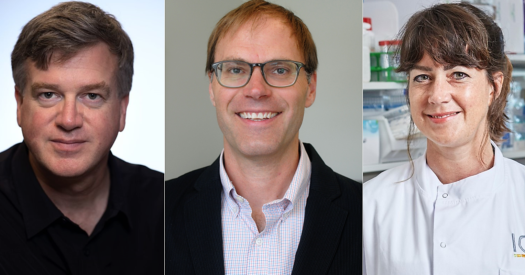