‘It’s one thing to find a genetic variant. But how does that affect the brain architecture, structure, and function? We wanted to know more.’ 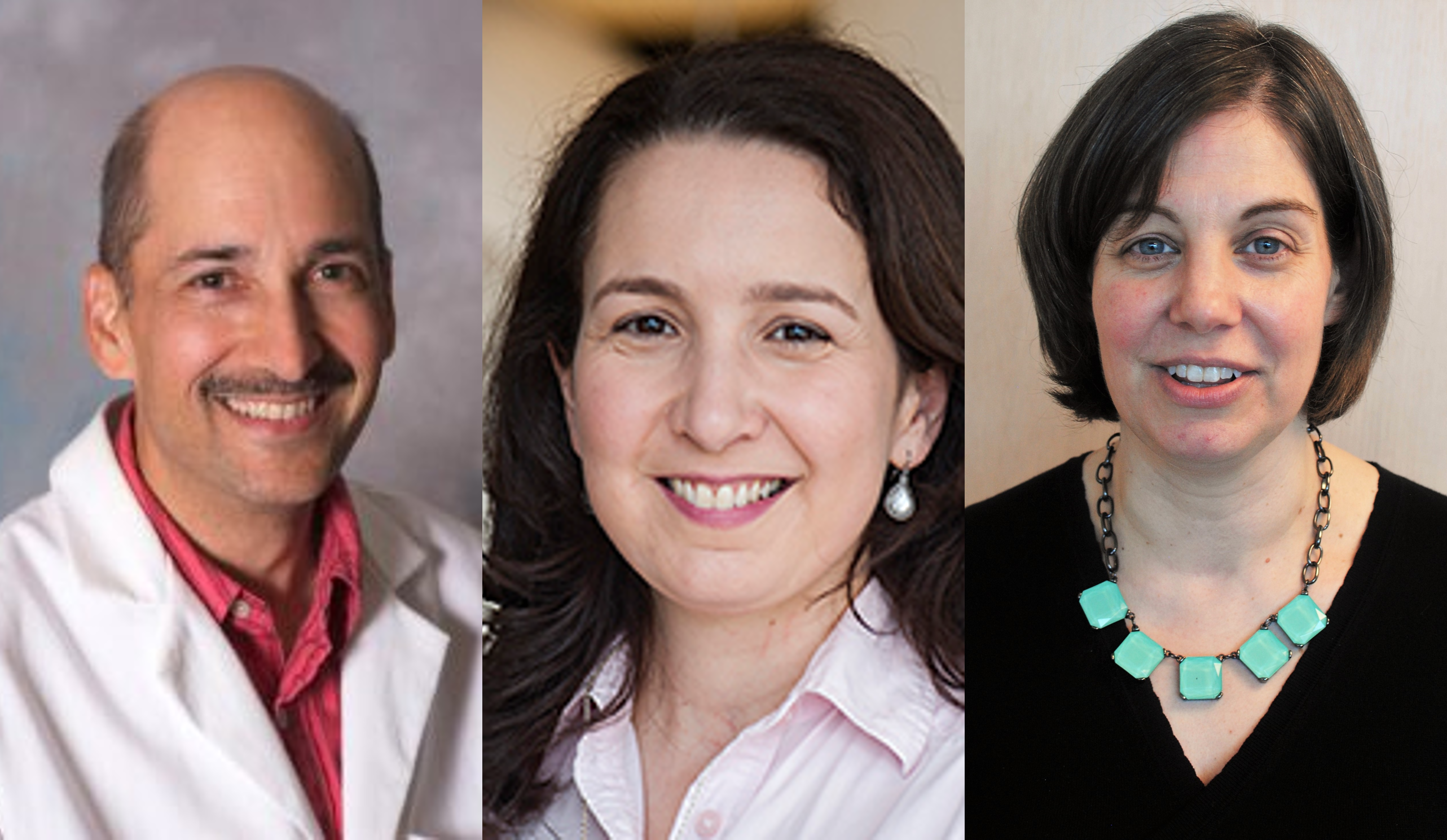 About 470,000 children in the United States are diagnosed with epilepsy, or 6.3 out of every 1,000 cases, according to a study published in 2017 by the U.S. Centers for Disease Control and Prevention. Globally, epilepsy is the fifth most burdening neurological disease, as reported in a paper published in 2020 in the journal Epilepsy & Behavior. Children suffer from compromised health-related quality of life; the condition also affects parents and families concerned about seizure control, school performance, and side effects of medication.

Dr. Ghayda Mirzaa, an Associate Professor of Pediatrics and Genetics at the University of Washington and Seattle Children’s Hospital, is committed to easing the concerns of those parents and families. With funding from the Brotman Baty Institute for Precision Medicine and other organizations, she convened a diverse group of experts – geneticists, neurologists, neuro-surgeons, pathologists, and others – to explore possible genetic causes of pediatric epilepsy and potential surgical interventions.

The research team analyzed 124 brain tissue samples collected from 58 children who underwent epilepsy surgery at Seattle Children’s Hospital. The children had intractable focal epilepsy characterized by seizures arising from a specific region within the brain. Pathogenic variants were identified in 17 of the children by targeted genetic testing alone.

“We identified several novel and clinically relevant correlations,” said Mirzaa, who is also a member of the Brotman Baty Institute. “The testing of brain tissues – to find genetic variants that might explain the seizure phenotype, that’s only one component of their care. It’s one thing to find a genetic variant. But how does that affect the brain architecture, structure, and function? We wanted to learn more.”

Findings from their study are important and contribute to the scope of knowledge of genetic causes of epilepsy. The study is expected to be published later this year in a peer-reviewed journal. Those findings include:

The diversity of specialists working on the study offers insights on both the value of collaboration and the complexity of the subject.

“It is nearly impossible to keep pace with new developments in one’s own discipline, let alone in related fields,” said Kapur, a BBI member. “Our collaboration drew upon both technical and intellectual input from each of the five areas – neurology, genetics, neurosurgery, neuroradiology and neuropathology – to allow for the collection and interpretation of data, which would not be possible for any one or two of the investigators alone.”

“Dr. Mirzaa brought together a truly multi-disciplinary team of specialists for this complex study,” said Lockwood, also a BBI member. “It’s this continuum of expertise from complementary disciplines that led to the success of the study and to the paper. It started with Dr. Mirzaa’s leadership and, of course, her work with patients and families.”

Mirzaa underscored the need for these complementary disciplines to analyze the complexities of pediatric epilepsy.

“In order to correlate the genetic data with different phenotypic features in distinctive brain areas, it was essential for the neurologist to define the targets for neurosurgery based on electrical recordings of seizure activity,” Mirzaa said. “Our team of Neuroradiologists were critical to localizing the anatomical distribution of the epileptic or abnormal region and correlating that information with the genetic and neuropathological findings. Moreover, it required significant neurosurgical expertise to precisely identify and segregate different parts of the brain as they were resected as part of epilepsy surgery, in conjunction with our neuropathology experts to use a combination of routine histopathology and antibody labeling to identify which pieces of tissue had abnormal anatomy, and finally for our team in genetics to isolate and analyze DNA from each piece of tissue for the presence or absence of specific mutations.”

This paper is by no means the end of this unique collaboration; this work we hope will continue as it’s instrumental towards improving the clinical care and quality of life of affected families.

“Our team has more work to do as we seek to continue to understand the ways in which tissue-specific genetic variants impact the developing brain,” Mirzaa said. “We are committed to using precision medicine to identify the genetic causes of these disorders, including but not limited to pediatric epilepsy, and to the discovery new interventions to mitigate their effects.” 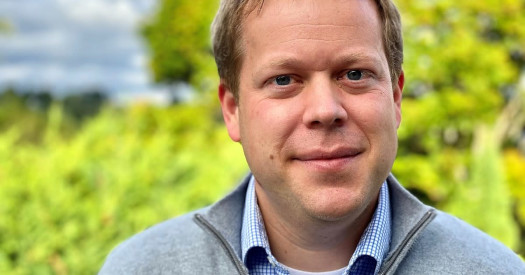 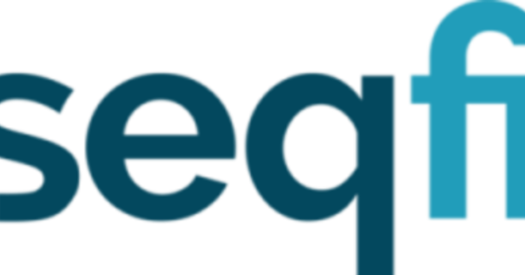 Initial SeqFirst Results are Promising for Genome Sequencing on Infants

Initial results of the BBI-sponsored SeqFirst Project using whole genome sequencing have demonstrated that “clear opportunities exist to center equity for providing a precise genetic diagnosis that adds value to the care of critically ill newborns.”