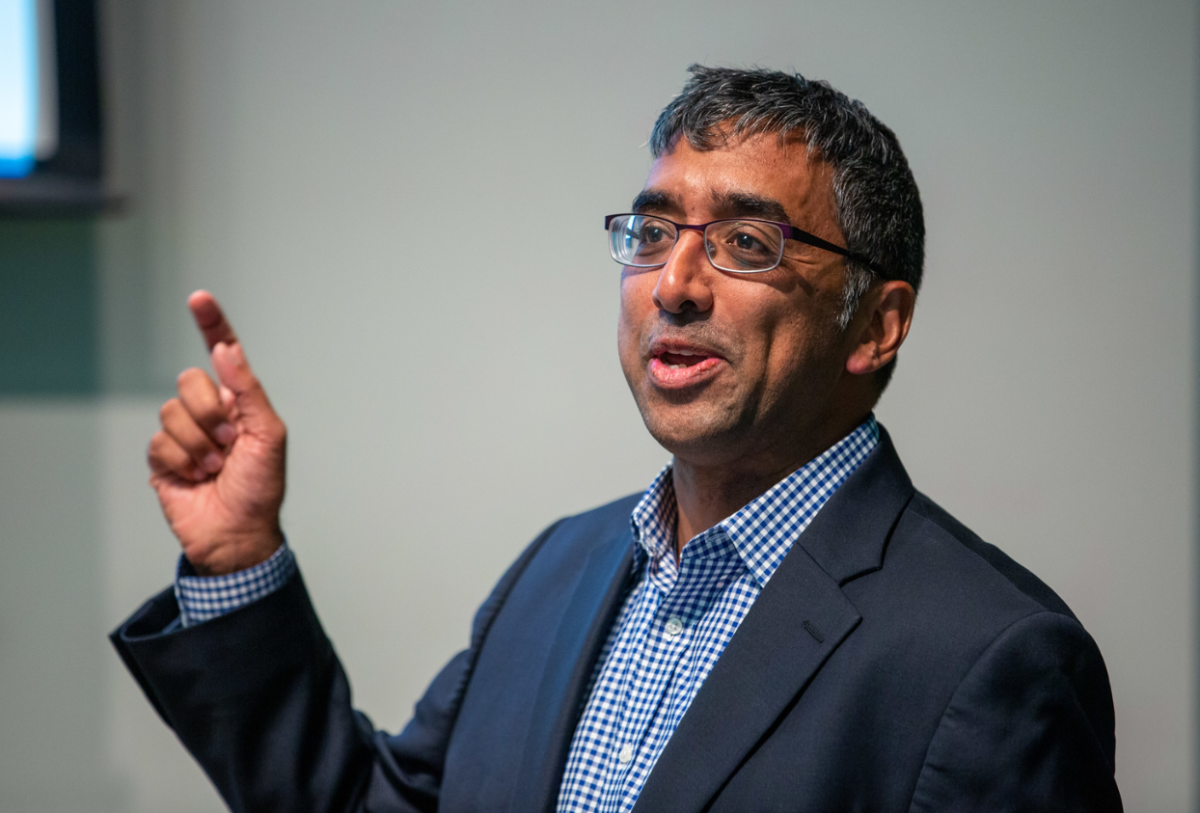 In accepting the award, Shendure noted “the incredible support of CoMotion and UW Medicine, as well as my department, the Brotman Baty Institute, and my colleagues.”

“Part of the reason for my coming to the UW was the opportunity to explore new innovations in the area of sequencing,” he said. “We so appreciate the funding support from the Brotman and Baty families, flexible funding to go into areas of research we did not necessarily anticipate. That freedom has been critical to our success.”

That success “spans the range of possible paths to translation,” noted the event program.

“Jay has developed several innovative research tools that have been licensed to established companies, both exclusively and non-exclusively; these tools have brought royalties to the UW…. technology out of Jay’s lab is also part of UW CoMotion’s express licensing platform and goes directly to users very broadly.”

Shendure is not the first BBI member to receive the “Inventor of the Year” award. Past recipients include: Drs. David Baker, Irwin Bernstein, Michael Cunningham, Alex Greninger, Bruce Montgomery, and Bonnie Ramsey. 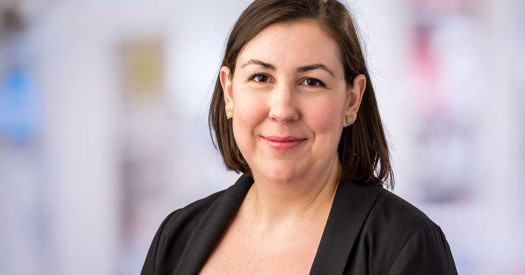